Discover the best of Australian made and be inspired by the the people behind the brands.

Penguin Parade Marches Into Our Homes

Just as small business retailers have had to make the move to online, so too have some of our biggest — and most beloved — tourist attractions.

IMAGES of the pitter-patter of Phillip Island penguins' happy feet are beaming around the world, providing some much-needed joy in the era of Covid-19.

It has been a masterstroke in making sure the famed tourist attraction is not forgotten as many shut up shop temporarily because of Covid-19. The stats are incredible.

Remarkably, since the Phillip Island Nature Parks started live-streaming the penguins four weeks ago at sunset every night of the week, the Live Penguin TV parades have been viewed almost 10 million times.

Of those 10 million views, 65 percent are from Victoria, 15 percent from Interstate, and perhaps most importantly, 20 percent of views come from around the world.

85 countries in total have tuned in to our beloved penguins as they waddle at sunset including the United Kingdom, Germany, Japan, the USA, Saudi Arabia and Bangladesh.

Phillip Island Nature Parks spokesperson Roland Pick said everyone is over the moon and no one expected Live Penguin TV to be so successful. "It's just been beautiful," he said.

"The overwhelming response we have had from people is them saying thank you for bringing us some joy in tough times.

"We never dreamed it would have that kind of impact, it has just been so overwhelming and so humbling."

Initially, the Phillip Island Nature Parks organisation hoped to get a few thousand views a night for Live Penguin TV, but that changed after 800,000 tuned in on night one.

It is averaging around 100,000 views a night now which are phenomenal ratings. "The penguins just seem to have this timeless appeal," Pick said. "I think it's a combination of that appeal, and we have brought something to life that is free, and we haven't tried to monetise it.

"We haven't tried a hard sell, we've just said to people, enjoy the penguins." The future for Live Penguin TV is bright.

There are some TV specials in the works, including in Japan, who are one of the most important international markets for Phillip Island Nature Parks.

The penguins will once again be open for visitors on October 4 with a slow reopening plan, first to regional Victorians, later Melburnians, and when the borders are open visitors from around Australia and the rest of the world.

But Live Penguin TV isn't the only successful tourist attraction to adapt to Covid-19 lockdowns.

The three male and one male otter cubs were born in February to parents Paula and Odie, the first otters born at Melbourne Zoo since 2011.

"The play you will see on camera is normal behaviour and quite common in otter groups and not dissimilar to the 'rough play' most siblings would have.

"It's also a bonding experience and helps with group cohesion."

It's not only Zoos and animal parks that are working to adapt to the Covid-19 norm. 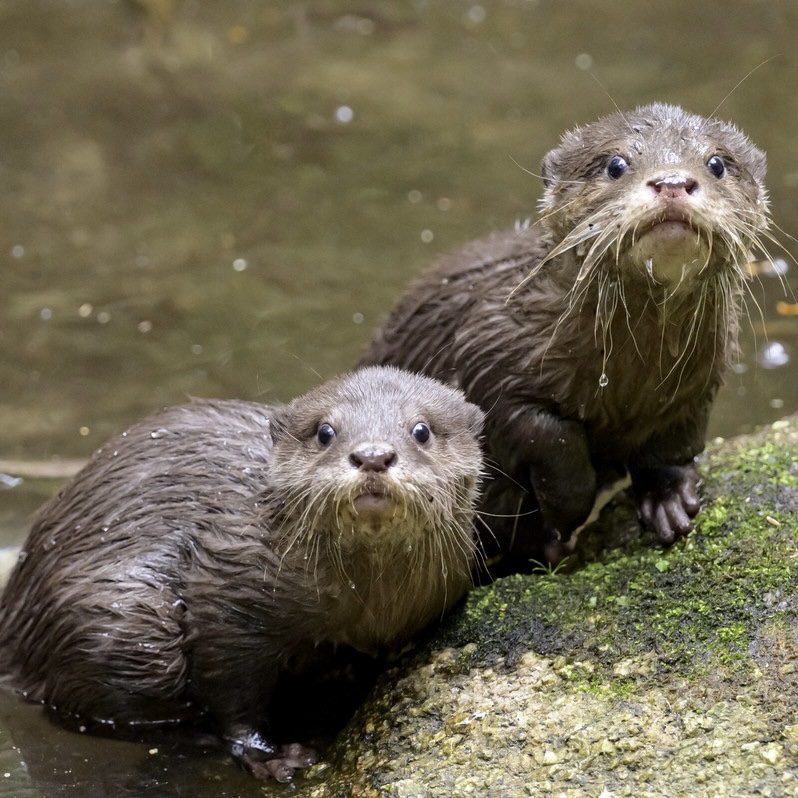 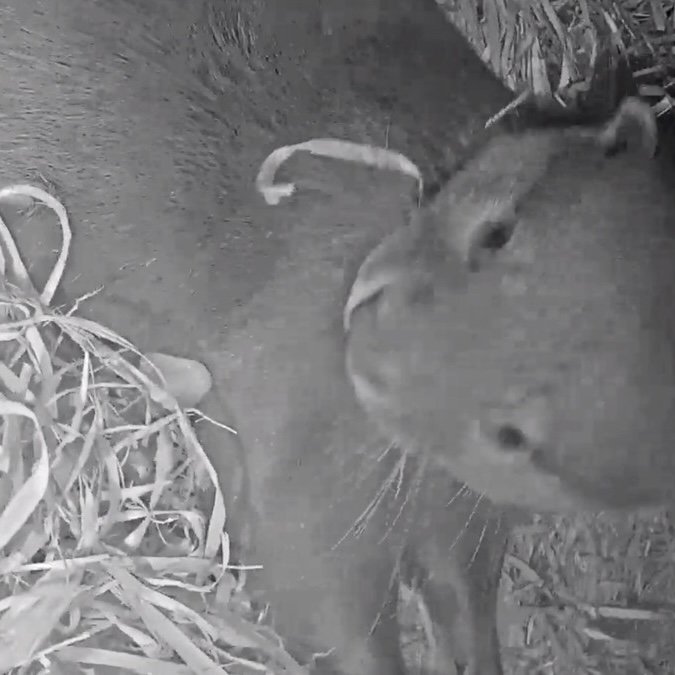 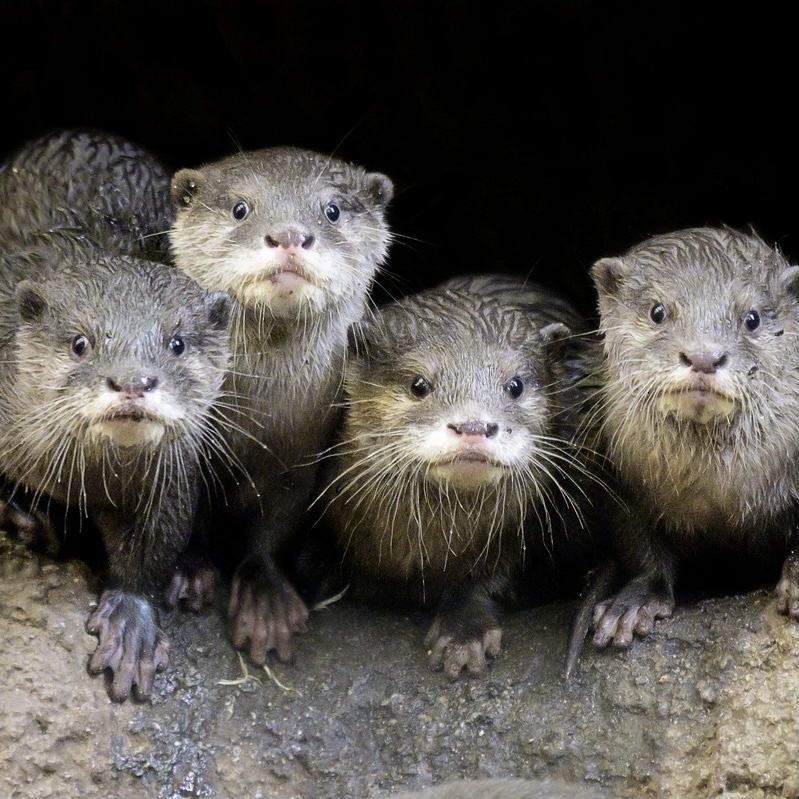 While crowds won’t be flocking in their finest fascinators to this year’s Spring Racing Carnival in Melbourne, with the Caulfield Cup just around the corner the Melbourne Racing Club have launched an at-home way for punters to celebrate with delivered food and beverage packages to enjoy at home while watching the races.

So while things aren't back to normal yet, and we have a long way to go depending on where you are in Australia, it is encouraging that we won’t forget these important tourist attractions and events that have become such an integral part of the Australian way of life.

Media and journalism has been in Luke Dennehy's blood ever since he started at the Herald Sun in Melbourne as an editorial assistant at 19 years of age. Luke worked for nearly 20 years at the Herald Sun reporting entertainment and lifestyle news before leaving in 2017 to pursue freelance opportunities. He also had many regular spots on radio and TV over the years, most recently on Melbourne radio station 3AW.  A passionate advocate for Australian music, food, entertainment and business, he is excited to share some of those inspiring stories along the way.

Flashback - Love, Laughter And Tears. The Best Aussie TV Shows Had It All.

List your business for FREE on the marketplace built for Australians by Australians.